Black community has new option for health care: the church 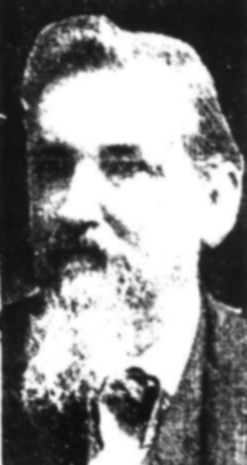 Sam Ashe, who served on the committee to establish San Jacinto State Park. 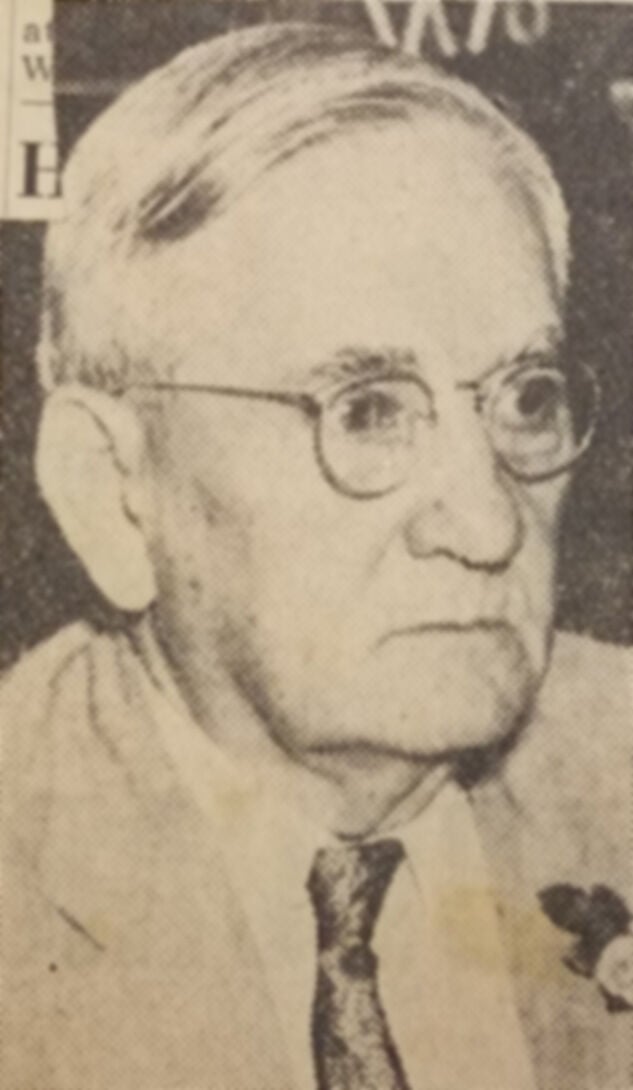 Sam Ashe, who served on the committee to establish San Jacinto State Park.

Near the mouth of Cedar Bayou just before it dumps into Galveston Bay is a body of water called Ashe Lake. You can see it from Tri City Beach Road at the old drawbridge crossing. It is named for Cedar Bayou pioneer John B Ashe who was the son of Samuel S. Ashe, governor of North Carolina and namesake for the city of Asheville. His grandfather was John Baptista Ashe, a Continental Army officer and tobacco grower who served in the Continental Congress. The younger Ashe graduated from Trinity College in Hartford, Connecticut and was admitted to the bar to practice law in 1832. He then moved to Brownsville, Tennessee and opened a law practice. As a member of the Whig party he was elected to the 28th Congress, serving from 1843 to 1845. After leaving Congress, Ashe, his wife Elizabeth, and their children, William, Samuel, Gaston, Elizabeth, and Susan moved to Galveston about 1848 where he opened a new law practice. A few years later Mary Porter Ashe became their first and only child born in Texas.

John Ashe was quite influential in Galveston political circles. He was selected as a Whig party state elector for the 1852 presidential campaign. However during the convention at Baltimore he determined not to support the party’s nominee, Winfield Scott, and resigned his office.  He then switched parties to support the Democratic nominee, Franklin Pierce. He went on to make a run against Ashbel Smith for the post of State Representative from Harris County in 1857 and in December of that year was elected as a delegate to the Democratic state convention.

U.S. regulators have expanded the use of Pfizer’s COVID-19 vaccine to children as young as 12. Will you allow your child to be vaccinated?

Give thanks to our police department

Goose Creek CISD should bring graduations back to Baytown