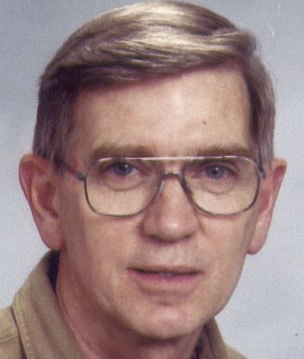 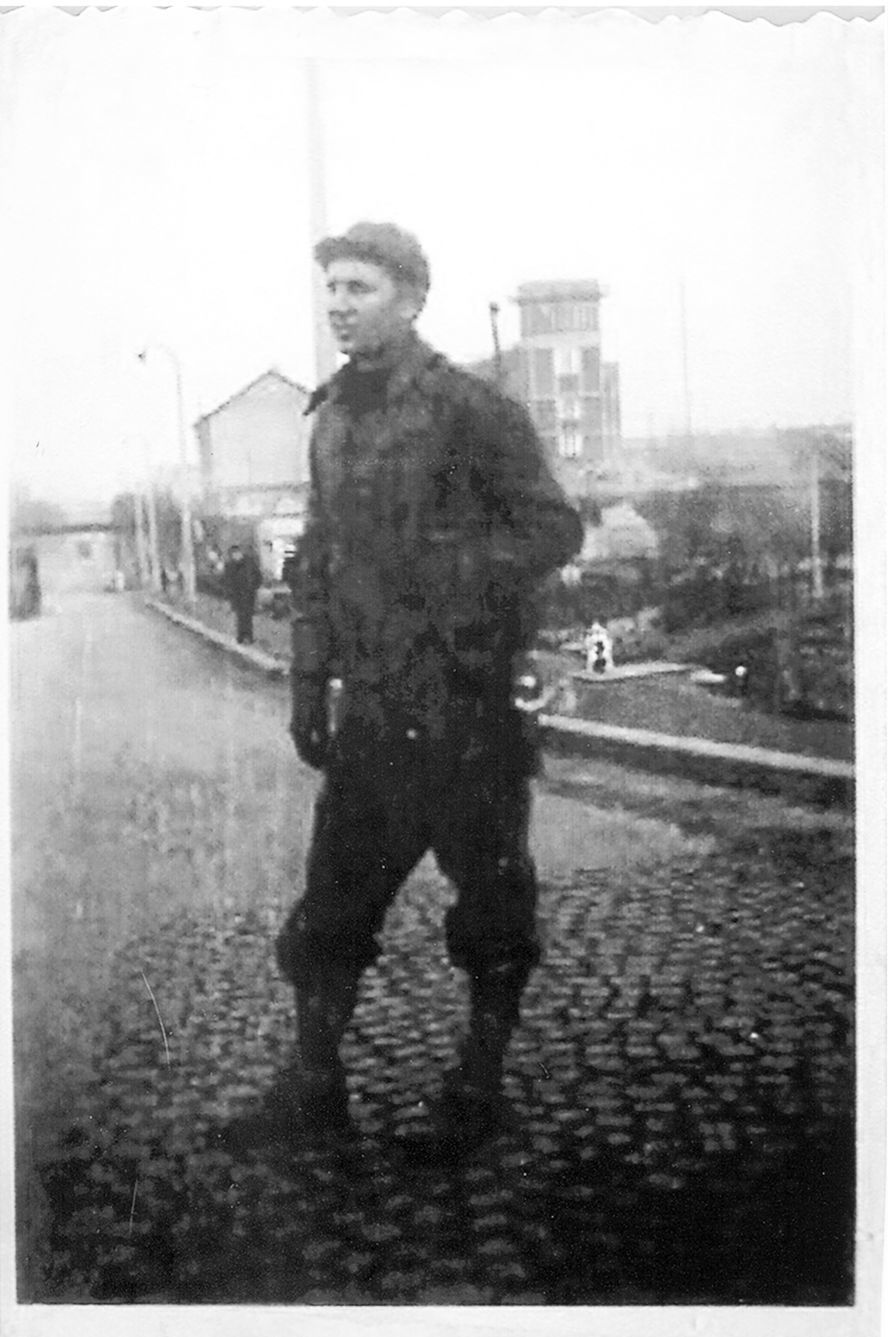 He would miss the landings at Normandy but not the war in Europe. Surviving that war, he would come home, add another boy to the family and lose the only wife he ever had way too soon.

He never talked much about the war, his part in it. Of the few pictures of him in uniform, there is one I like. He’s standing somewhere in France, looking away from the camera, his carbine slung over one shoulder. Toward the end of his life he would say two sentences to me that seemed to sum everything up.

He was 92 years old when Hurricane Ike hit. Evacuating his nursing home, he came to stay with me for a time. Without electricity for five days we were reduced to taking cold showers.

On the third day, I apologized to my father for the cold showers. He looked at me, and his words still bring a chill when I recall them.  “Son, I bathed out of a helmet going across France in the wintertime. I can do this.”

That was the Greatest Generation moving across France toward Berlin to end the war, to liberate much of a continent along with Dachau and Buchenwald and other concentration camps.

America is and always has been an imperfect nation. The almost genocide of Native Americans is a matter of recorded history. The equally horrific and egregious treatment of so many African Americans and other nationalities throughout our history is also a matter of record.

Yet one fact is inarguable and inescapable. If America and the Allies had lost World War II, and we came closer than many realize, this would be a world in darkness. The genocide that would have taken place would have been like nothing the world had ever seen.

I want to believe that Megan Rapinoe, the American soccer star who has knelt during the playing of our national anthem, and others who kneel or raise a fist at sporting events, don’t have the right to do what they do. They don’t understand what it took to bathe out of a helmet or wade ashore at Iwo Jima or other islands in the Pacific. Or fly bombers in Europe with the 8th Air Force in those first daylight raids when initial losses were so great.

But, of course, they do have the right. All those white crosses at national cemeteries not only in America but at battlefields and other places around the world give them that right.

What the kneelers and fist-raisers don’t seem to understand is that kind of social commentary at sporting events is probably not the best way to get their message across. They want their message heard and respected, yet their actions are disrespectful to the very symbol of freedom that gives them the right to protest. Their actions are polarizing.  The American flag stands for many things, perhaps first and foremost are the sacrifices made by so many to enable it to still fly.

Who cannot be against social injustice and police brutality where they exist? Who doesn’t want a better world where all forms of prejudice and bigotry have been eliminated? We can all strive and pray for a day when we will have the answers.

My father taught his two sons that you judge someone by the content of their heart and not the color of their skin. It’s a simple answer, a simple solution. Perhaps it’s the only one.

Ken Bredehoeft is a retired school teacher who lives in Mont Belvieu.

A bunch of hogwash

Can we talk politics without insults?

The difference between ignorance & stupidity

Would you hire him?

I AM a loving, honest, dependable caregiver with 25 years

MEMORIAL BAPTIST Church, Baytown is looking to hire a full-time