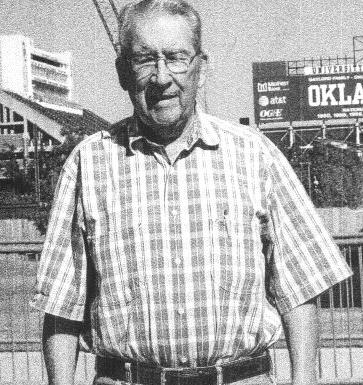 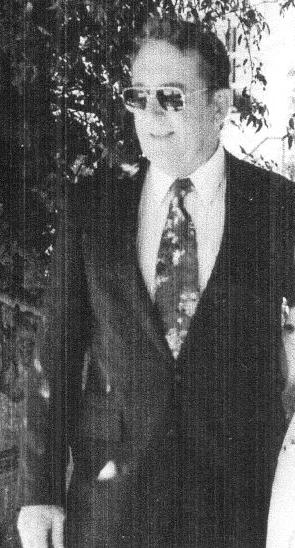 Edwin Keith Newsom passed away on Thursday, October 31, 2019. A memorial service for Keith will be held for family and friends in Baytown, Texas, on Sunday, November 17, at 2 p.m. in the chapel of St Mark’s United Methodist Church. At a later date there will be an Oklahoma memorial celebration.

At an early age the family moved to Norman, Oklahoma, where he lived till 2017.

Due to declining health, he then moved to Baytown, Texas, to be with his sister’s family.

Treasured nieces and nephews include: Lesley and Cindy King (Texas), Jed and Melinda Newsom (Texas), Glen and Deborah Grisham, (California); also, Alan and Melody Grisham, (Arkansas) and Tim and Joy Bielamowicz, (Texas), along with many other cousins, family, and friends. Last, but not least, Keith leaves his loving dachshund, Duke (age 11), to be cared for by family members!

Having spent most of his formative years in Norman, Oklahoma, Keith cherished his memories at Lincoln Elem., Norman Jr. and Norman Sr. High School.

Beginning at an early age, no matter how inclement the weather, he shouldered heavy paper bags in order to deliver, The Norman Transcript. After a time at OU studying business, and following in his father’s footsteps, he entered into the automobile business, while also raising cattle and wheat at his ranch near Marlow, Oklahoma.

An avid sports fan, he rarely missed an Oklahoma Sooner ballgame, and also enjoyed car racing. He was a lifelong member of the Methodist faith.

A ceaseless reader, Keith’s quiet unassuming demeanor hid a keen, astute, insightful mind. From an early age traveling with family, and, after marriage with Sondra, he visited much of the United States taking in a wealth of sights and happenings.

Other interests and causes filled his active life. From May 1957 to April 1963, Keith served as an Airman Reserve in the Oklahoma Air National Guard. Having earned his pilot’s license, he loved to share his personal flying experiences.

In April of 2019 as a longtime member of the Norman Masonic Lodge No.38, he was presented with a fifty-year membership pin and certificate from the Oklahoma Guthrie Lodge.

Always a willing, capable, caring individual, friends and family could count on Keith to help when needed, and give his support to many causes. He will be missed by many!

A memorial service for Keith will be held for family and friends in Baytown, Texas, on Sunday, November 17, at 2 p.m. in the chapel of St Mark’s United Methodist Church. At a later date there will be an Oklahoma memorial celebration.

Any donations may be made to the Alzheimer’s Association, the Shriner’s Hospital, or a personal Charity of one’s choice.   The family would like to thank Swan Manor and Faith Community  Hospice for their loving care.

Drop animals from our menus

3/2 M Home, to be moved, perfect for deer lease

CHEMICAL CO. in Baytown hiring an Electrician. Great pay with