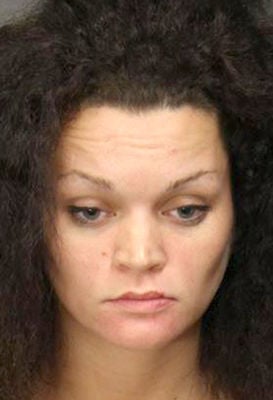 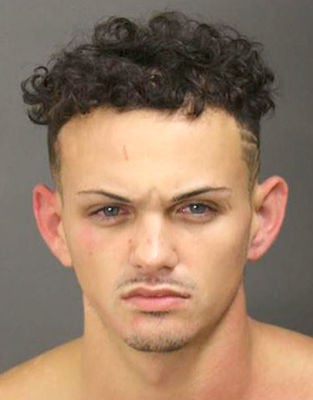 A man was stabbed several times in an early morning fight in a store parking lot in the 4800 block of Interstate 10 Wednesday, and a woman and her younger brother were jailed in relation to the assault.

According to Baytown police spokesman Lt. Steve Dorris, the brother and sister, along with two other persons, were evicted from Motel 6 due to being involved in a disturbance.

The other two people, whose names police did not provide, had a flat tire and stopped in the Big Lots parking lot and called for assistance.

While they were waiting, the Watsons arrived and the disturbance resumed.

Elijah reportedly broke out the window of the victim’s truck with a baseball bat.

Ciara then reportedly confronted two witnesses, demanded their IDs and threatened them if they cooperated with police.

What do you think is most important issue facing the country?

No more ‘First Lady’ in the White House?

No better place for battleship

BHISD – You’ve got it all wrong