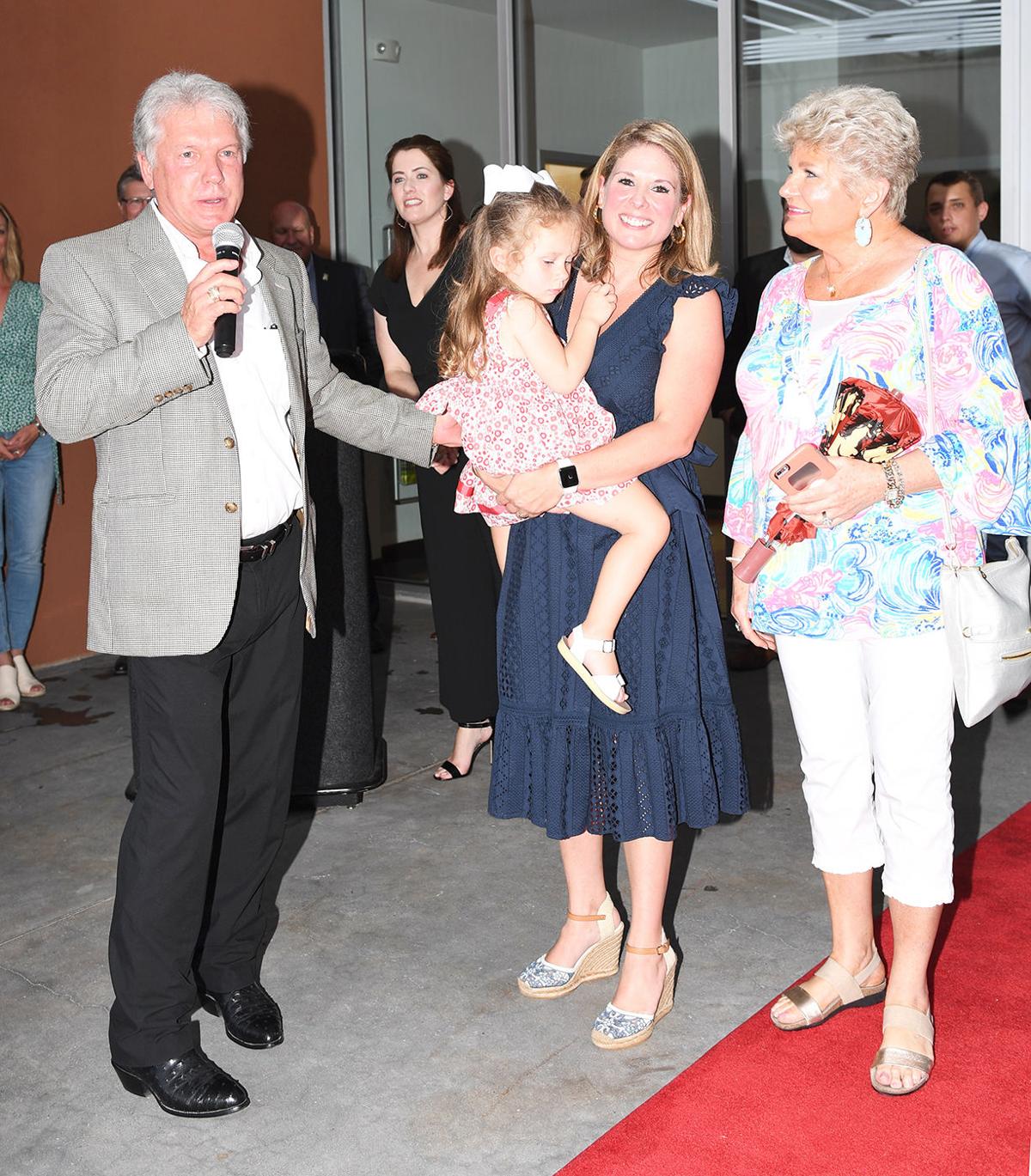 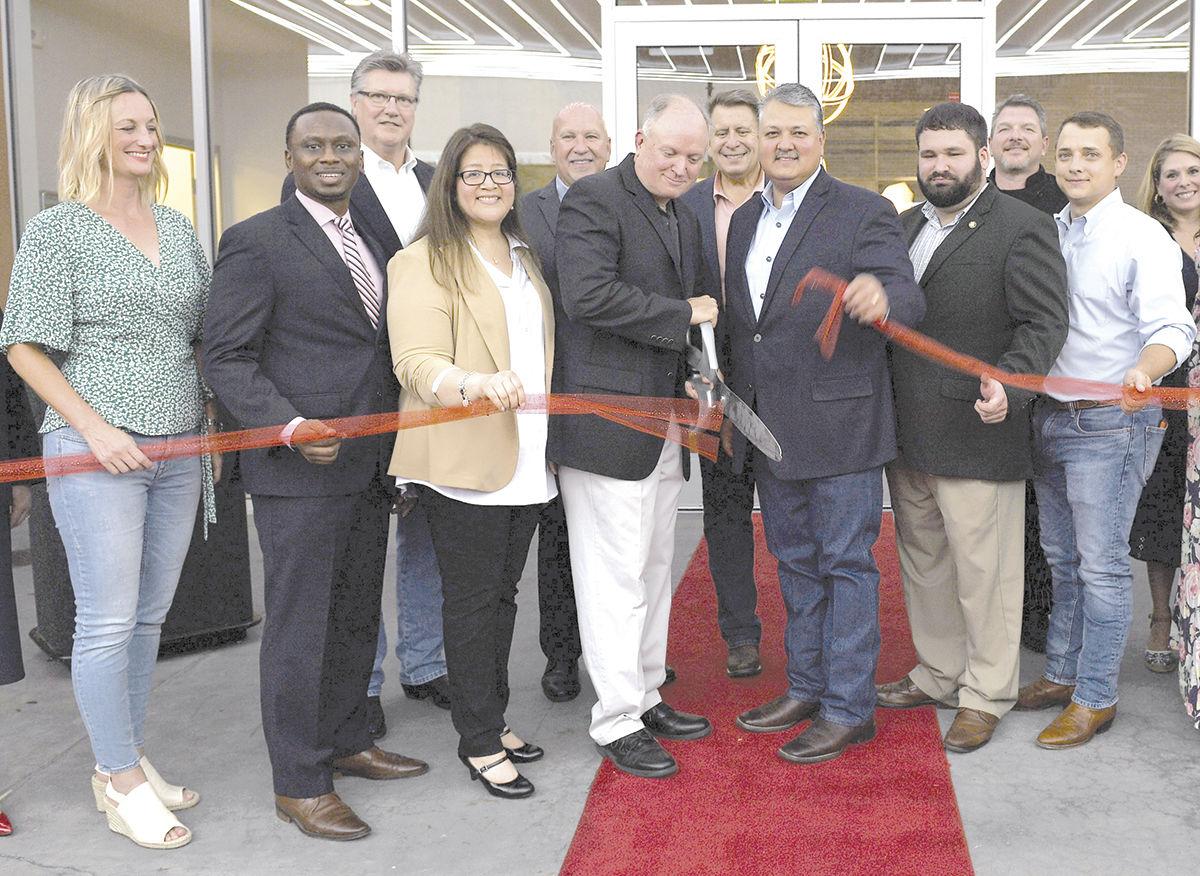 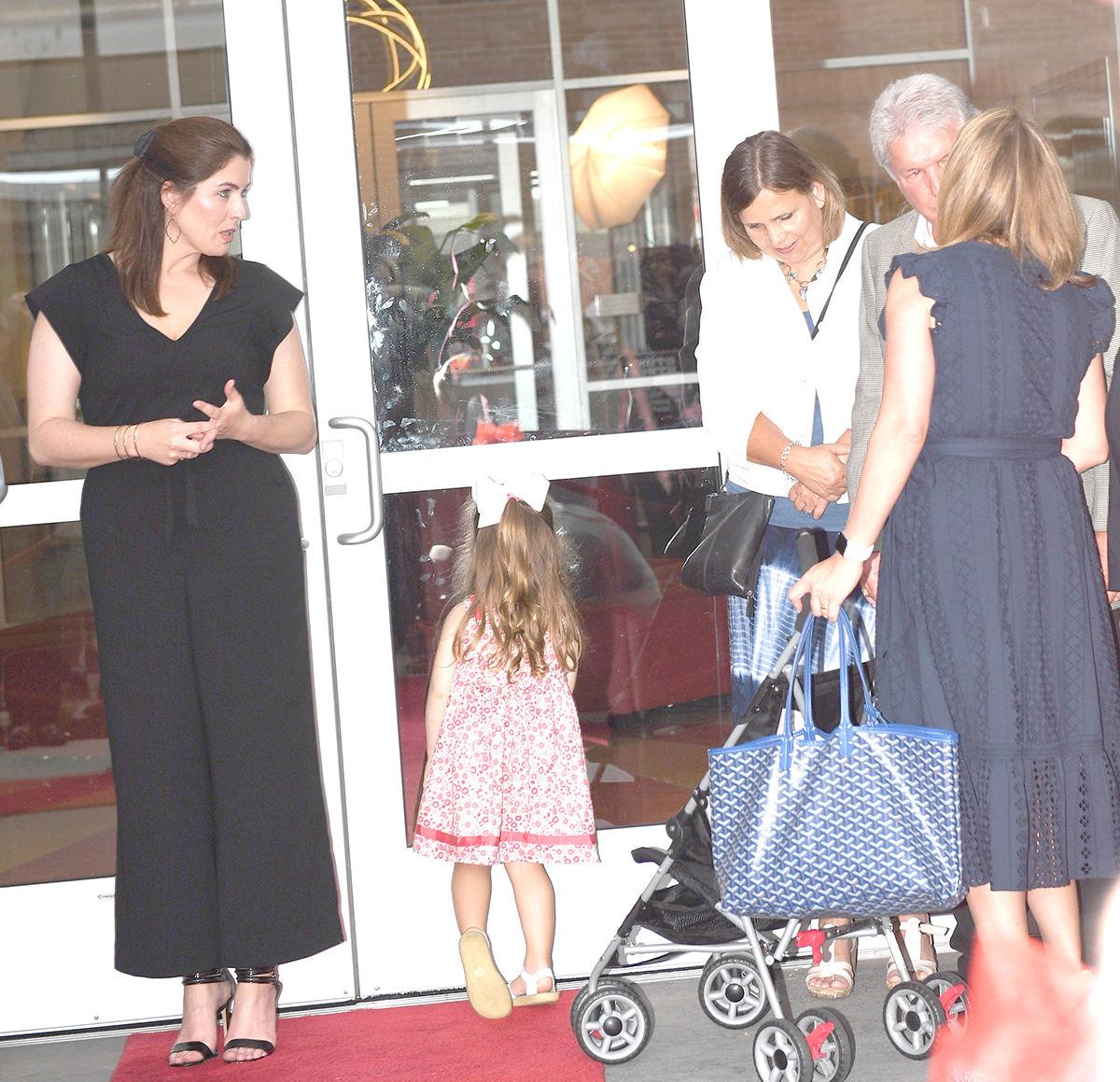 People with fond memories of the Brunson Theater’s heyday as Baytown’s social center mingled with others who were not yet born when the movie screen went dark for its last time in 1983 as the community celebrated the new sequel in the building’s story.

As with many movie re-makes, a lot of the former players had featured roles but the story was updated for a new generation.

The structure no longer has an auditorium or screen, and is dedicated to economic development rather than entertainment, but its special place in the heart of Baytonians was clear.

In its new life, the Brunson Theater will serve two major functions: it is the new home of the city’s Tourism Development Office, which was previously located at City Hall, and it will house a business incubator, which will give entrepreneurs affordable office space, along with advice and support, to bring new business to the community.

Tourism offices are in the front of the building where the theater lobby once was. The middle part of the building is the business incubator, with about a dozen individual work stations and a conference room.

The back portion of the building is an outdoor patio, which may be enclosed in the future, but for now can be used for functions, as it was for the grand opening reception Friday night.

After the ribbon-cutting and reception came a trip down memory lane as the city showed the premiere presentation of a 40-minute documentary about the Brunson Theater—70 years to the hour after the first movie was shown in the building in 1949.

The documentary (complete with movie-style popcorn) was presented in Town Square. The weather cooperated, with the torrential rain of earlier in the day having given way to a cool and breezy, though still muggy, evening.

Director Kenneth Benitez and writer/producer Rick King were present for the premiere, as were many of the people who appeared in the documentary sharing their memories of the movie house. King is a graduate of Robert E. Lee High School who grew up in the Lakewood neighborhood.

In introducing the documentary, King pointed out the irony that the Brunson Theater, and Texas Avenue in general, died out as the city’s business and social heart with the construction of San Jacinto Mall—and the re-opening of the theater is being celebrated even as bulldozers remove debris where the mall is being demolished. It, too, is making way for a new era.

Other special guests were descendants of Howard Brunson, who built the theater as the flagship of his movie theater business, which at one time had eight theaters in Baytown and surrounding communities.

For those who remember the Brunson, the theater experience was inseparable from the larger-than-life personality of manager Rufus Honeycutt, who was a showman and promoter who defined the theater’s personality. Some of his descendants were also on hand.

Mark Miller, the city public affairs director, said the documentary will be available for viewing online on the city website within a couple of weeks.

Do you support expanded mail-in voting during the pandemic?