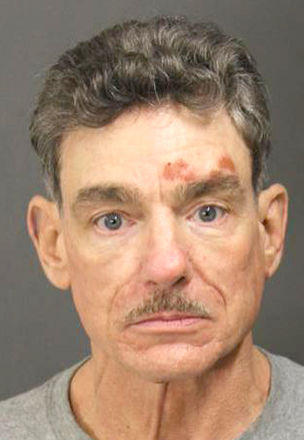 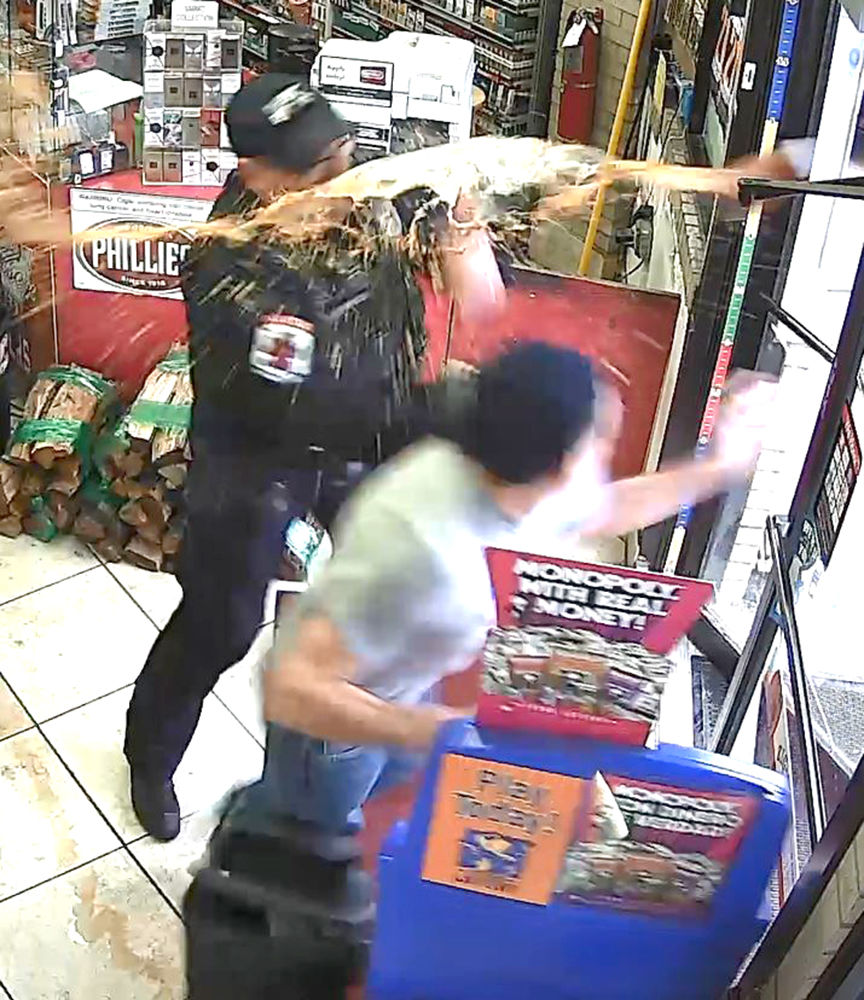 A Baytown officer has a cup of hot coffee thrown in his face while attempting to escort a man out of a convenience store Tuesday.

A Baytown officer has a cup of hot coffee thrown in his face while attempting to escort a man out of a convenience store Tuesday.

A 59-year-old man was taken into custody pending a charge of Aggravated Assault on a Police Officer following a disturbance on the Conoco Station at the 2900 block of North Main.

James Liberto’s actions were described as erratic as he was reported harassing customers and taking food off the shelf and eating it without paying Tuesday afternoon. Unable to control the man, the clerk called the Baytown Police Department and a K-9 officer responded.

The officer called for assistance and delivered multiple fist strikes in reaction. Liberto went to the ground but continued to resist the officer, kicking him. He escaped the officer’s grasp by slipping out of his shirt and found himself in the store with the officer outside the store. Liberto held the door shut to keep the officer out. Unsure if the call for assistance had gone out and concerned for the safety of store customers, the officer remotely deployed his K-9 while struggling to open the door. He was able to open the door wide enough for the K-9 to enter. Contact was made with Liberto who was taken to the ground. Other officers arrived and Liberto was taken into custody.

As luck would have it, Liberto had been in the Baytown Jail earlier in the day. He had refused to leave and had to be escorted out. As he made his way through the lobby, he activated the fire alarm before fleeing the lobby and making his way to Conoco.