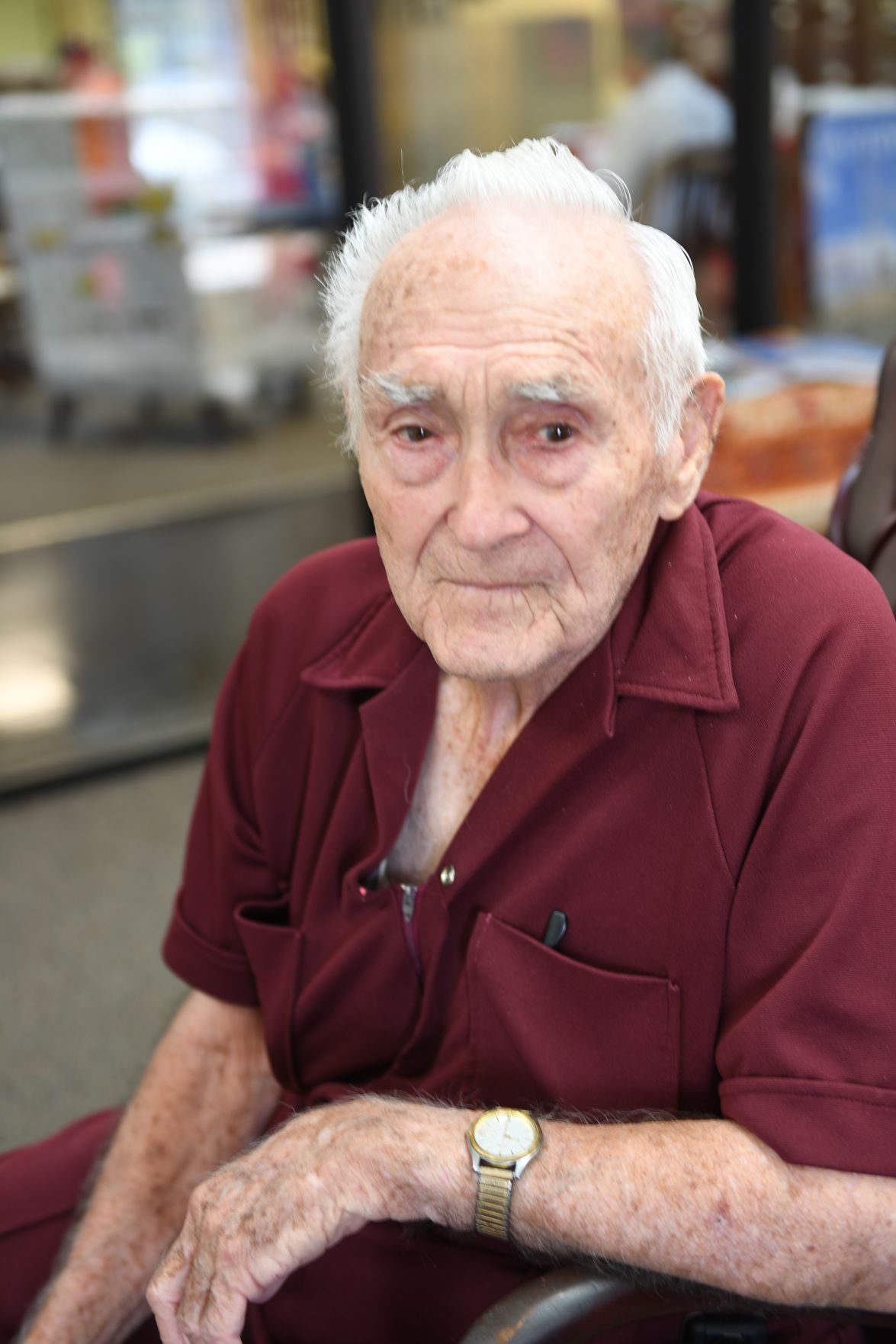 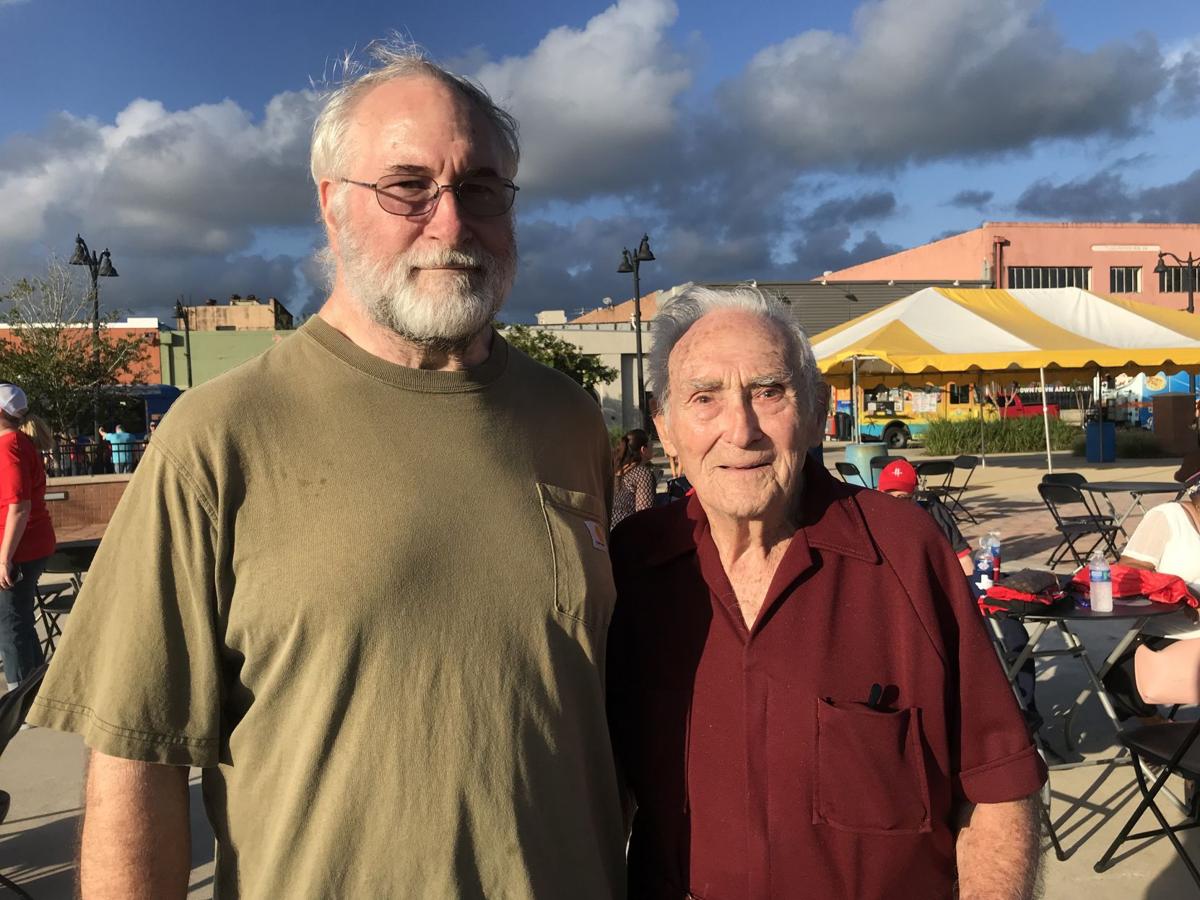 Grandel Rich Skinner is 93 and said he is not trying to win the one share of stock. He just enjoys telling his story of working for Humble 50 years.

In his own words …

I grew up in the machinist department. I worked at that for 25 years. Then they put me on salary. I worked in the inspection department, trained as a gas tester.

I had so many good experiences. Which one do you talk about?

I followed lots of jobs and had a lot of good success.

I was one of the first helpers to go into the machinist program to make journeyman.

In the 1970’s I gave a permit for a young welder to do a hot tap. He seemed nervous and scared. I asked him if he would feel better if I went in and sat with him as he struck his first arc. He said, “You would do that?” My reply was I would not give the permit if I did not think it was safe.

My most memorable experience was when my supervisor T. V. Dodson asked me to go to school to be a defensive driving instructor. We had two instructors and spent four hours after work hours training other employees.

I asked if we could give the course to retirees too if we, the instructors, donated our time.  It worked out and we helped the retirees.

We were an Exxon family.

My father, George Raymond Skinner, worked in the pumping gauges Department for over 30 years and my son worked as an electrician for 30 years.