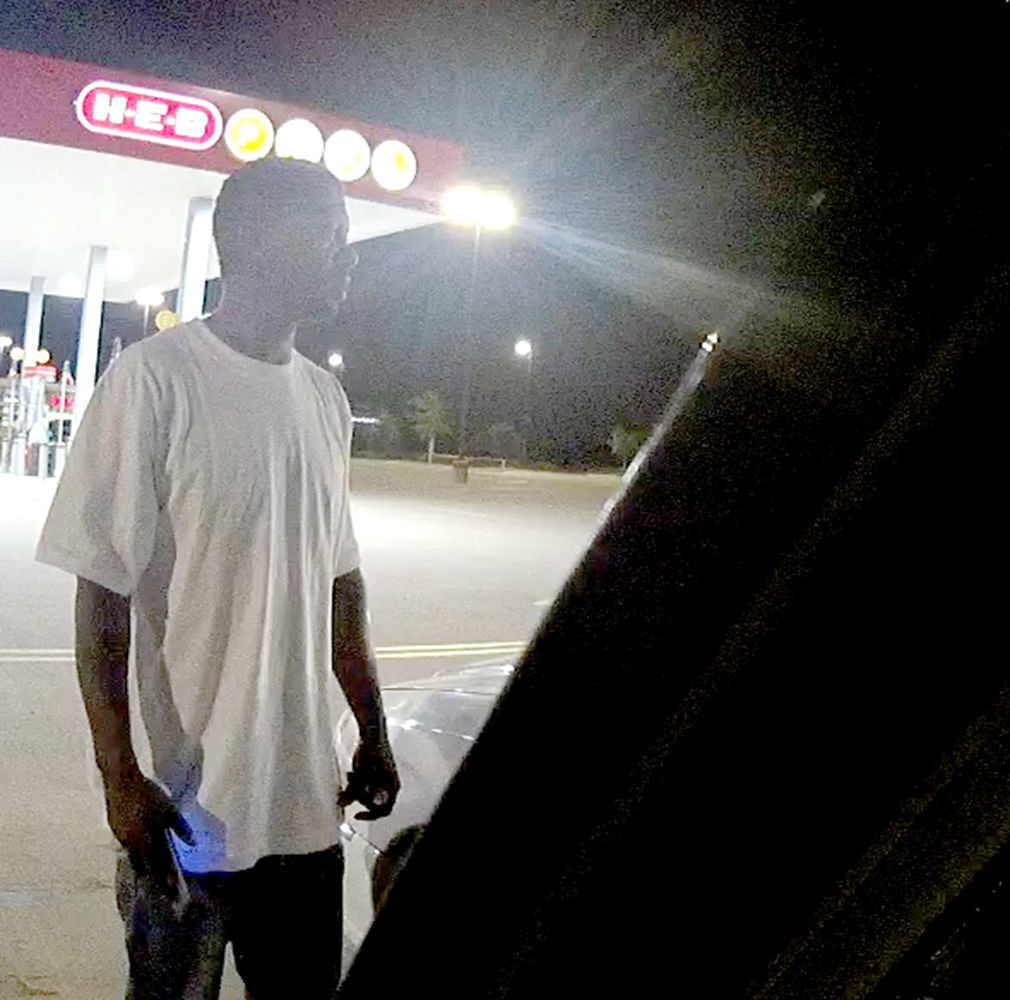 Kedrick Crawford, a resident of Orange, Texas, claims the Baytown Police Department used excessive force when he was taken into custody on June 6. An internal affairs investigation has begun. 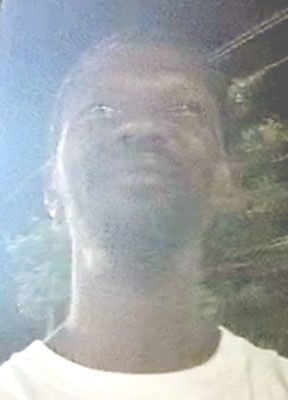 Kedrick Crawford, a resident of Orange, Texas, claims the Baytown Police Department used excessive force when he was taken into custody on June 6. An internal affairs investigation has begun.

The Baytown Police Department has launched an internal affairs investigation into an arrest that was reported on Houston TV stations this week in which a man from Orange claimed officers used excessive force. BPD said the man has not filed a complaint with the department, however.

Department spokesman Lt. Steve Dorris said that about 11:50 p.m. June 6, officers responded to a report of a suspicious vehicle at the H.E.B. gas station.

The man, identified as 46-year-old Kedrick Crawford of Orange, got out of the car quickly and was initially cooperative, providing his name, date of birth and permission to search his vehicle.

Dorris said, “At one point the officer searching the vehicle locates several small pieces of plastic bag, each of which contained several pills. Recognizing this to be consistent with narcotics packaged for sale, the searching officer then alerted the primary officer of his findings, at which time the primary officer attempted to place Mr. Crawford in handcuffs.”

Crawford struggled, pulling away after one wrist was cuffed. In the video of the incident, he can be heard repeatedly saying he does not understand why he is being arrested.

Officers called for backup and forced Crawford onto the ground, using their Tasers when he continued to struggle.

Dorris said, “Due to Mr. Crawford’s persistent resistance, and the fact that the Taser failed to momentarily incapacitate Mr. Crawford, one of the officers delivered a series of elbow strikes and a closed fist strikes to Mr. Crawford’s head area in an attempt to disorient him so they could get him into custody.”

Other officers arrived and Crawford was arrested.

He was taken to Ben Taub Hospital to be treated for apparent facial injuries, then returned to Baytown Jail for booking, Dorris said.

The Harris County District Attorney’s Office accepted a charge of assault on a public servant against Crawford.

According to the criminal complaint filed with the court, Crawford scratched the officer.

Dorris said an internal affairs investigation will determine if there was any wrongdoing on the part of the officers, who remain on full duty status.

Based on the ongoing internal affairs investigation and the understanding that Crawford plans to file civil litigation against the department, Dorris said there would not be further comment.

Coronavirus will be defeated