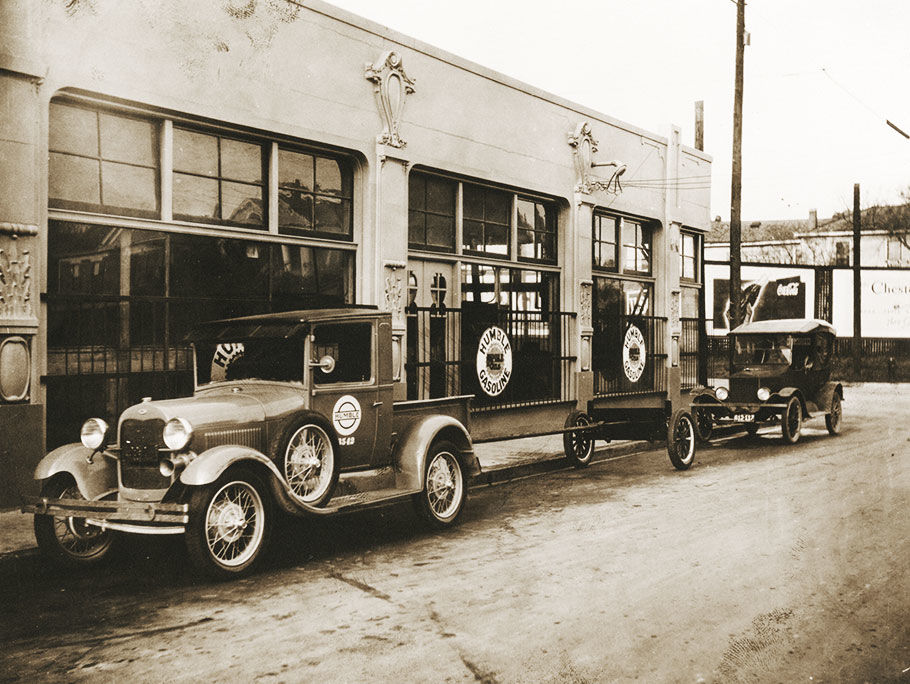 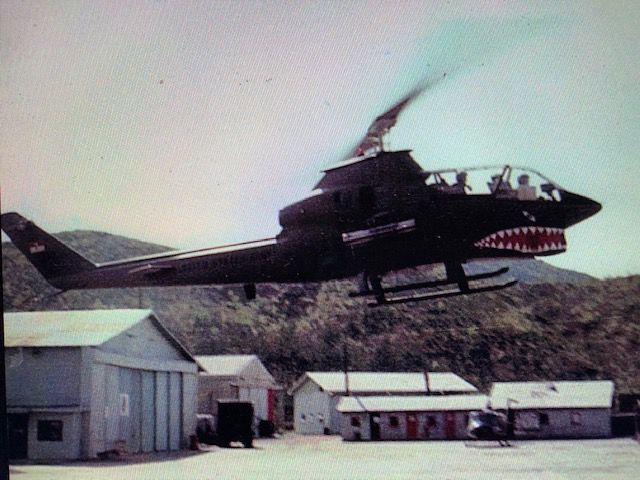 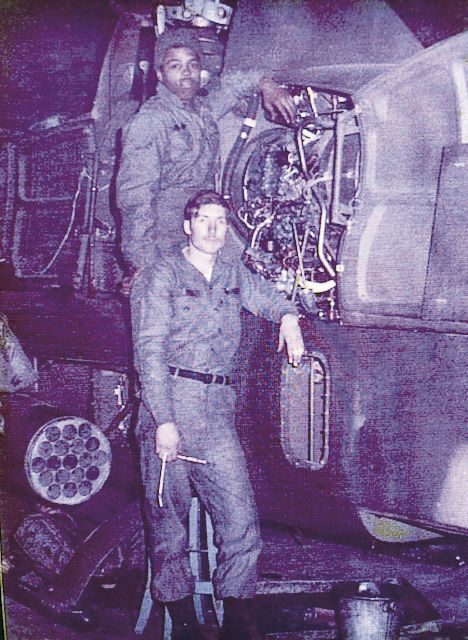 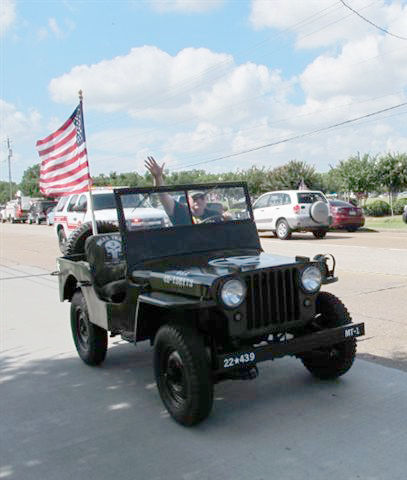 Many may not realize that in the 100 years of ExxonMobil history they in fact gave a hand up to many military veteran men and women for war time to peace time. Plus if you were drafted or recalled back to active duty as a reservist the Company was in your corner to be sure your benefits stayed in tack and your job secured along with being sure your family knew they were there for them... As a military veteran from Vietnam war era , I seen first hand how ExxonMobil motivated to be the Best and they were there to guide you in your Energy Careers as a Veteran  or as a Civilian . The community grew around the ExxonMobil Complex and the community knew that employees at ExxonMobil were involved in many things in the communities from being baseball coaches to supporting area schools … Many Organizations had member from employees from the complex to include Veteran Organizations.

I was very fortunate to have WWll & Korean War Veterans  along with experienced refiners train me along with supporting me going to Lee College to go on with my education .. ExxonMobil history also has trained many to be leaders in their craft lines and in Management positions... All I can say as a retiree is that working at the ExxonMobil Baytown Texas Complex was a blessing to meet so many great Veterans  from many era;s of War Time and the civilians who also were all on the ExxonMobil TEAM (Together Everyone Achieves More) and you did... its was change from military thinking to civilian but to me it offered the same challenges working in a Energy Business to be all you can be... as a crew chief from a assault helicopter team showed me that doing your job is what keeps everyone else safe.. And exactly what ExxonMobil practices 24/7...   Also so much history as my father inlaw Wayland Eastman told me about in the 1940's how Humble Oil & Refining Complex worked without modern tools....God bless him and all the men and women who worked in the days of doing jobs the hard way.. manually many times with cranes or back hoes etc.. plus the town knew they could count on plant people to help build their churches or help others with told they could check out of tool rooms..  So much great history right down to ARMY AIR CORPS recognizing Baytown Refinery Complex with a coin in 1944 for making 100 octane full for planes.. My Dad was a Bomber pilot in WWll and I think about him and others on their mission using fuel from units I worked at after I was hired in like FCCU 2 (2 Cat)… that was built during WWll along with many other units and had military security around and in plant... Which brings me to that ExxonMobil allowed me after my restored  1948 Jeep got its security sticker on that I was able to drive it into safety meetings of Mission Possible Safety program.. I also drove on roadways in areas of units built during WWll and thought of earlier war jeeps that were driving around in old days..

Anyway I seen this and what these veterans say in this article is spot on...

Thank you Baytown Sun for following the 100 year history of ExxonMobil Baytown TX.... there is a lot of it … and many people know of the support company has given to our community and its workers...

P.S. The Baytown Complex has received many recognitions for their Veteran & Disabled Veteran employee support.. in their CAB front entrance .. something to be proud of along with other recognitions and awards for being a great neighbor... and was there to help Protect our country was called on..

When it was first organized, the company owned a small refinery at Humble, Texas. In 1919 construction was begun on the Baytown refinery, originally planned as a lubricant plant with a capacity of 260,000 barrels daily. In 1950 Humble's only other refinery was at San Antonio; the plant had a capacity of 7,000 barrels daily. In 1928 Humble constructed a refinery with a capacity of 12,000 barrels daily at Ingleside, near Corpus Christi. The Ingleside refinery was increased in capacity to 21,500 barrels daily by 1945. It was closed at the end of the war because the facilities could not make the quality products needed for the postwar period. Humble refineries during World War II produced high-octane aviation gasoline, toluene for explosives, Butyl rubber, and butadiene for synthetic rubber. The Baytown Ordnance Works produced nearly half of the toluene for explosives for World War II and was subsequently purchased by the company from the government. Humble continued to operate the government-owned butadiene and Butyl rubber plants at Baytown after the war. In the 1940s Humble products were retailed only in Texas, where retail sales had increased from seven million gallons of refined products in 1917 to 540 million gallons in 1949.

LIVE ON THE BAY