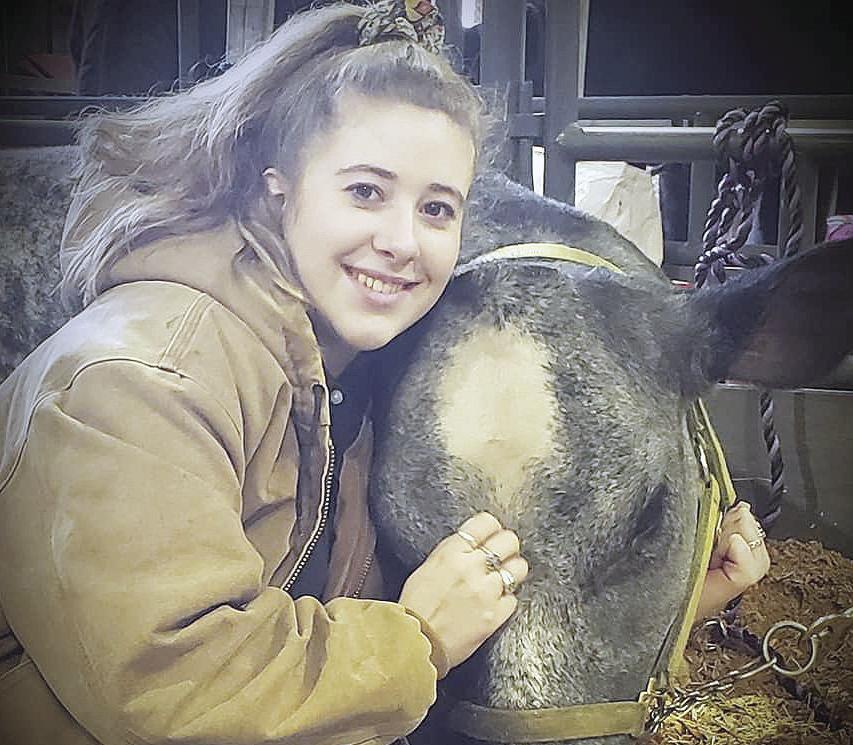 Paige Rome, a Sterling sophomore, was one of 15 students who caught a calf at the Houston Livestock Show and Rodeo on March 3. 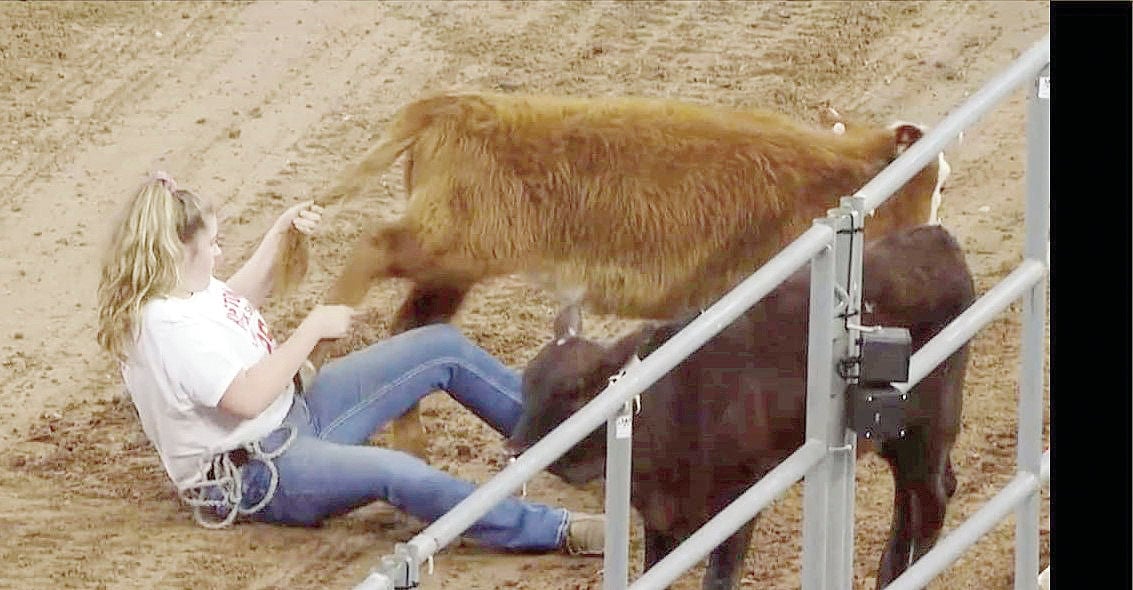 Paige Rome, a Sterling sophomore, was one of 15 students who caught a calf at the Houston Livestock Show and Rodeo on March 3.

The students in the scramble have a 50% chance on catching a calf — that weigh upward of 350 pounds, running almost 3 acres in front of 60,000 fans. The students not only have to catch one but halter the calf and bring back across the line.

For her efforts, Rome won a scramble certificate to help her purchase either a steer or heifer to show in the 2021 livestock show in Houston.

This was her second year participating in the calf scramble but first time to catch one.

“I spend my evenings after school in the barn raising my show animals that consist of a lamb (Laramie) my heifer (Blu) and my steer for the Baytown Youth Fair (Cinch),” Rome said. “I was completely honored to be chosen by the Houston Livestock Show and Rodeo to be a participate for the scramble. The volunteers and committee make sure we have a good time and enjoy our experience there.  It is exciting and scary to think that you are being watched by 60,000 people and all of them are cheering us on.”

Rome said her favorite animal to show is steers.

“Raising cattle, I have realized that they each have their own personalities and I personally do something special with each one of them,” she said. “This year Cinch has to raise his nose up for a kiss before he gets his feed. I had a Houston steer Sully that would wait until I said a prayer over his feed before he would start eating.”

Rome is grateful for her family’s support.

“It is truly a family activity. I can’t do this on my own,” she said.

After high school, Rome hopes to pursue a career in the medical field with becoming a large animal veterinarian.

Rome’s family is proud of her.

“We feel so blessed to be able to watch not only her but the other kids that are in these programs because they are a different breed of kids, said Rome’s mother Holly Thomas. “They get up early to take care of their animals and stay late in the barn at night doing the same.”

This week’s poll will be on the lighter side. Which ability would you prefer?